It's far too easy to pick out the bad things in our lives and complain about them. For instance, I have many more ideas for the UX Hall of Shame than the UX Hall of Fame. We usually take the good stuff for granted until it's gone, then complain about its disappearance. It's much easier to highlight bad experiences, especially in Korea. So, bucking this trend, here's a run-down of good things that happened to me in October:

In order to cut costs I had prepared to pack myself into an apartment that was half the size of my current apartment. When I called to inform the owner of my current apartment, she matched the rent of the much smaller place. Now, she could have easily found a new tenant at the higher rent. I've done a lot of house-hunting but two things have kept me from moving out: it's very difficult to find a similar, smaller place even with a slightly higher rent and I am almost positive the new owner would not be as nice as the current one. When I moved in, the owner heard I didn't have any furniture so she offered a refrigerator, washing machine, gas range, TV, small bed, and dresser free of charge. Later when my lease expired, I wasn't sure how much longer I would stay in Korea, so she suggested a month-by-month rent. And whenever I've had a special request the owner was very responsive. Truly exceptional in Korea!

Now, I finally started furnishing my place. I found a slightly used LCD HDTV monitor online. In order to hook it up to my laptop's digital video output, I needed a Displayport adapter. These things are hard to find! I tried two adapters, but neither worked very well. Now, the cables and adapters passed testing so either my laptop or LCD could have caused the faulty video output. Despite this, the stores were very generous with their return policy. I told a friend the adapter I really wanted was out-of-stock at all the stores. She insisted I let her order it online for me. I think she was planning on paying for it too, but I managed to find a store with stock the next day. The Displayport to DVI cable has some glitches, but I think it is the best way to hook up my laptop to my HDTV monitor.

I wanted to order this reclining floor chair, but I had some questions about it. The seller was very responsive, and ended up giving me a nice discount. Even more notably, she shipped the chair before payment. Usually Korean businesses use an escrow service or expect payment before shipping the product. Shipping before payment is almost unheard of because I could have simply kept the chair without paying anything. Another truly wonderful retail experience in Korea.

In a previous post, I alluded to losing $15,000. I entrusted my friend with such a large sum because I believed in him. I wired a large amount of money for a security deposit on an apartment we were planning to share plus Korean funds to support myself while I took full-time Korean language classes. A few months later, he confessed he had misappropriated the money I had been giving him. I was suddenly down $15,000 and forced to move out of the apartment on extremely short notice--with the New Year's holiday only a couple of days away. On hearing this story, all my other friends and family said this person was very bad. I was upset as well, but I never considered my friend a bad person. He was just a good person who made some bad decisions. So what's good about this? My friend got his act together and has been repaying a small amount every month. He just informed me he will make a larger payment to cover the remainder of his debt by the end of the year!

This past month, I have received several quality gifts for free:
I'm using Web2Py to develop a project with my business partners. My business partners are awesome, too, but I'll save the details for another post...
2010 Korea
Location: Daechi-dong, Gangnam-gu, Seoul, South Korea 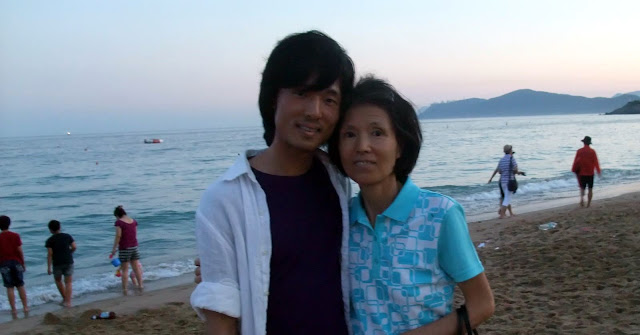 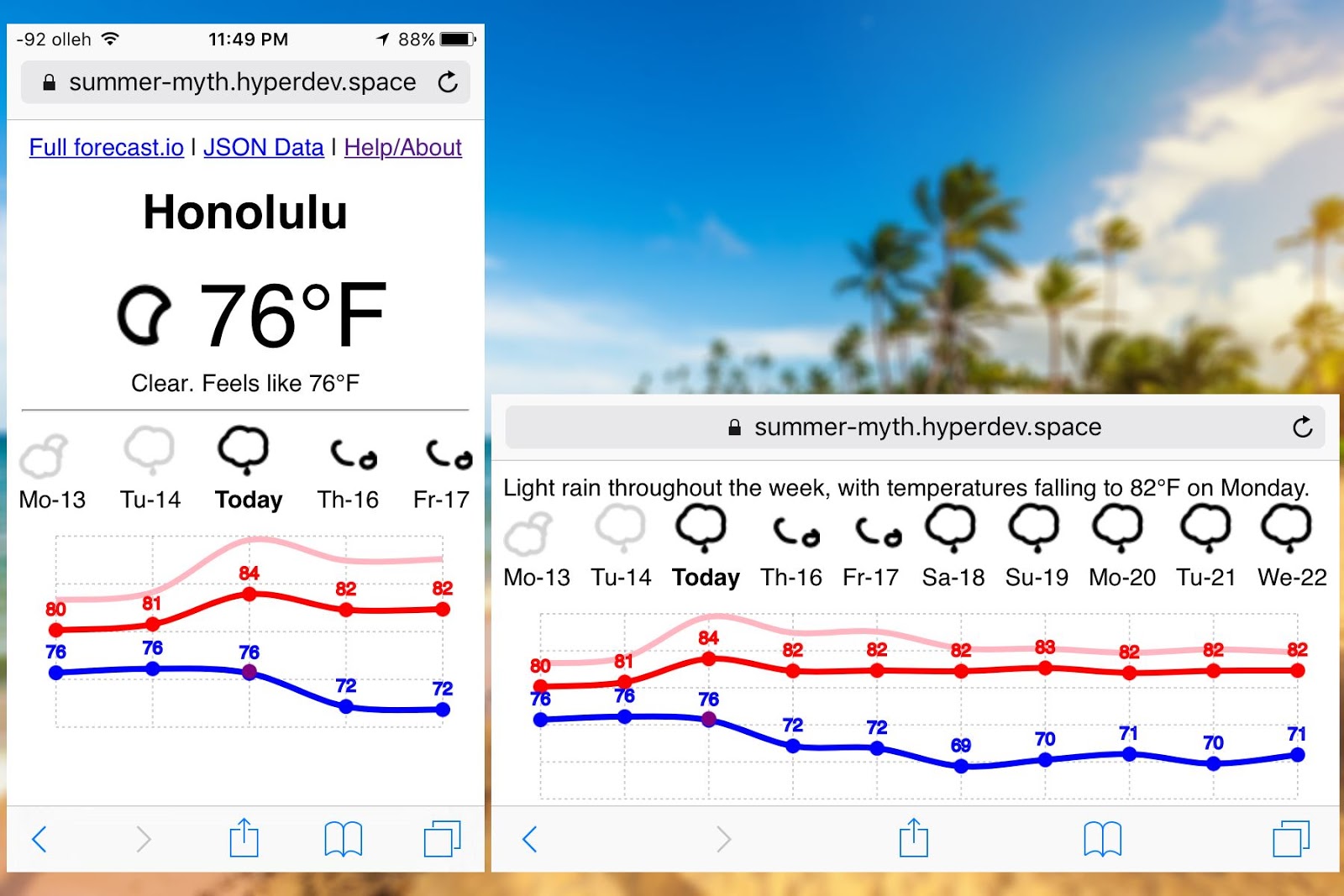 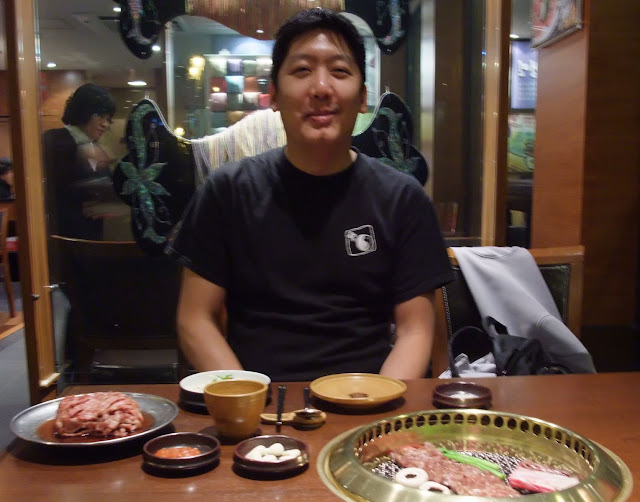